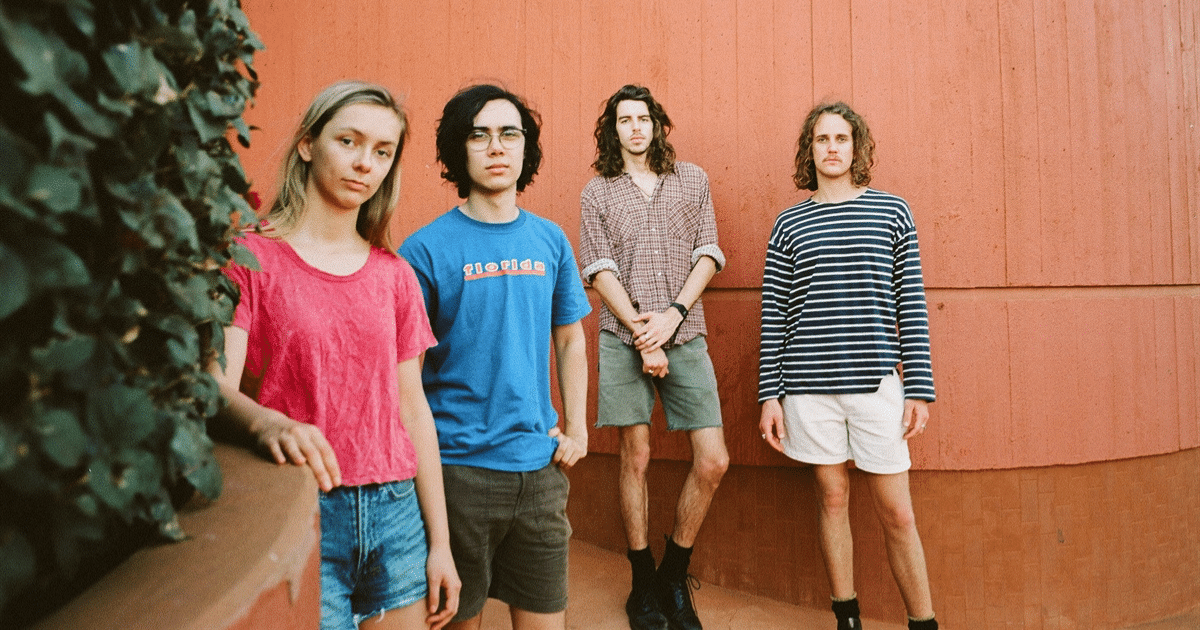 With WA Music Week in full swing, WA's finest music exports and up-and-comers headed to Perth's historic His Majesty's Theatre on Tuesday night to celebrate the very best of 2020 at the WAMAwards. The prestigious evening was a testament to the shining talent streaming out of Western Australia's vibrant and resilient music scene.

Leading the way with a massive four award wins was Fremantle success story Spacey Jane who took out awards for Best Pop Act, Most Popular Act, Best Single for Booster Seat, and a tied win with WA music royalty Tame Impala for Best Album, with their release Sunlight. Not far behind was the evergreen Grace Barbé, taking home three awards including Best Global Music Act, Best Vocalist and Best Bassist. Mojo's Bar continued its reign as WA's most-loved live music spot, taking out the award for Most Popular Venue for the seventh year in a row.

The coveted 2020 Golden WAMi was awarded to the highly deserving Will Backler of RTRFM. Working tirelessly both on and off the mic, Will's contributions as RTRFM's Music & Program Director, Interviews Coordinator and Head of Training provide countless opportunities for WA artists and industry, whilst championing the broad diversity of talent WA has to offer.

The night also paid tribute in honouring this year's two Hall of Fame inductees, Paul McCarthy (RIP) and Fitzroy XPress. Members of McCarthy's last band Circus performed in tribute to the legendary singer/songwriter and Fitzroy Xpress also took to the stage in celebration of their achievement.

Keeping up the energy up throughout the night were stellar live performances from winners Adrian Dzvuke, Bexx, MissGenius, Noah Dillon, Tanya Ransom and nominees Nika Mo and Alter Boy. Topping the evening off with a bang was a special full-band performance - their first in 12 months - from multi-WAMAward winning Tame Impala, leaving the audience ecstatic at the rare opportunity to witness our own international music phenomenon in a theatre setting.

Ten Emerging Hip Hop Artists That Should Be On Your Radar

Moshtix Guide To The Best Live Stream Gigs And Events