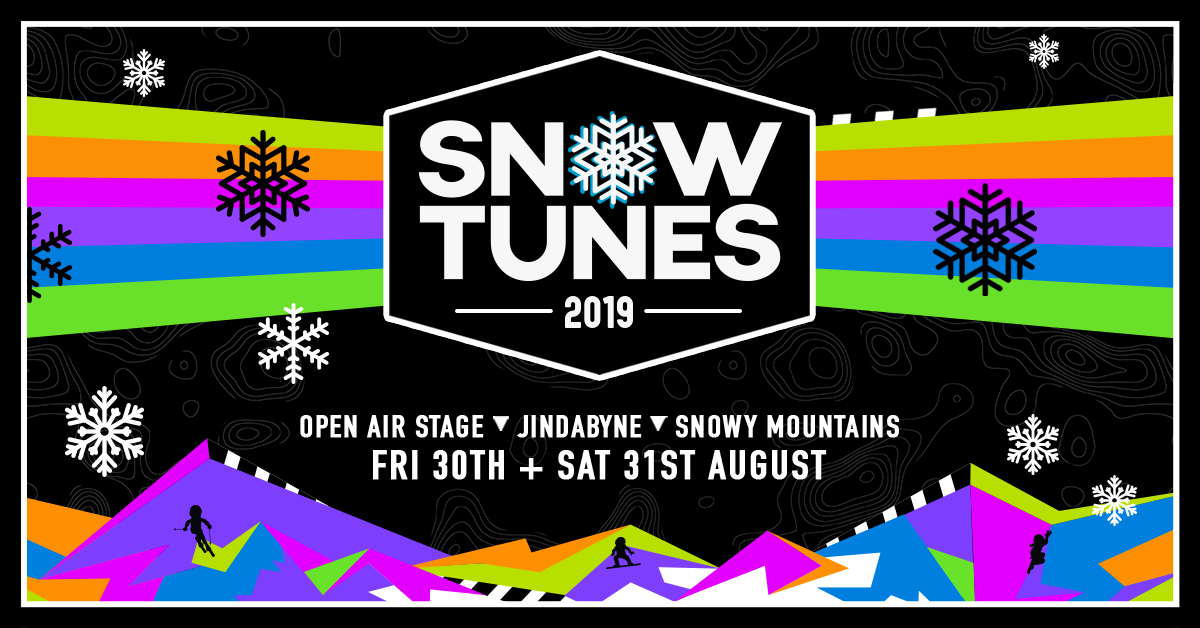 If you love hitting the slopes as much as you love live music? Then you should definitely check out, Snowtunes, Australia's only music festival in the snow.

The Jindabyne based festival will host some of Australia's top artists including platinum-record selling singer Vera Blue, alt-rock five-piece The Rubens, electronic music duo The Presets, Aussie punk rockers The Chats, plus many more local acts.

In addition to the string of amazing acts performing, the festival will also play host to the biggest off-mountain Rail Jam, with 270 cubic metres of snow, four rail features and 40 of Australia's best skiers and snowboarders competing for a prize of $20,000. Competing at The KFC Rail Jam will be Australia's biggest names in Rail Riding from Jye Kearney, Cattleman's Rail Jam winner Andy James, plus local pros Nicholas Bridgeman, Georgia Austin and Angus Waddington.

Snowtunes kicks off on Friday 30 of August and runs until Saturday 31 August at Jindabyne Snowy Mountains. Tickets are on sale now. Check out the full line up and ticket info below.