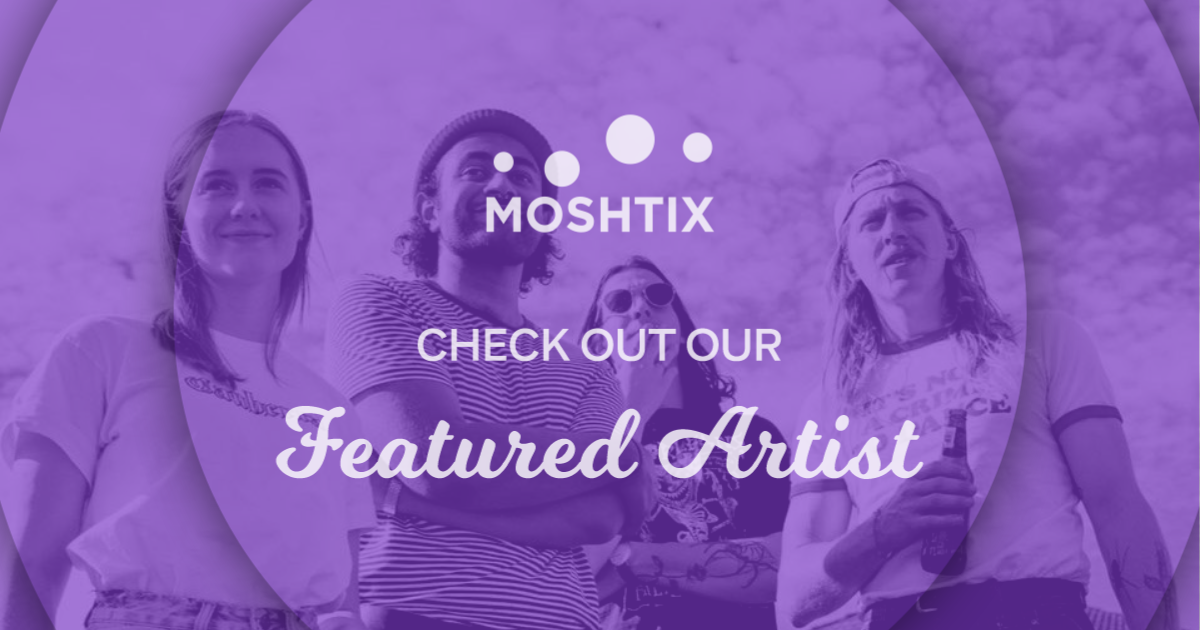 There's a lot of great music coming out of our nation's capital at the moment, and alt-rock 4-piece Sputnik Sweetheart are definitely no exception!

Since their inception in early 2018, the band have climbed the ranks at rapid speeds, establishing themselves at the forefront of Canberra's music scene. They've performed alongside artists such as British India, Joyce Manor, Radiator Hospital and The Babe Rainbow, as well as releasing their sophomore single, 'Home Again' in June of this year and as of today their latest single 'Us Girls'.

With the band gearing up for a massive second half of 2019, performing at Stonefest in October, Spilt Milk in November and also launching 'Us Girls' at Transit Bar on Saturday 10 of August, we wrote to Sputnik to find out about their latest track, current inspirations and what's up next for the band.

Check out the full interview below.

1. Congratulations on your latest single 'Us Girls'! What is the inspiration behind the new track?

Nette: Thank you so much. The song has been in the works for a while and it feels really good to finally be able to share it. 'Us Girls' is inspired by women's struggles for gender equality and is probably our most emotionally charged song. I know it sounds cliché, but I feel like this song kind of wrote itself. Lyrically, the message is loud and clear, and once I had the first verse it all poured out. As a young woman working in a traditionally male-dominated industry, and with many female friends in similar spaces, having our voices heard and listened to is something that women have had to (and continue to) fight for. Despite all the progress we have made, there is still a long way to go, and this is an issue that we all really care about.

2.  You have been writing and playing together since 2018 - a short while so far! How did you find one another and what inspired you to start playing music together?

Joe: Nette and I met in 2017 through the café I work at, we had mutual friends and at the time we were wanting to play music and we ended up just jamming one afternoon and we wrote the framework for our first song "Love You Best" we began jamming with another friend, Tom, who introduced us to Riley our drummer a short while after. We all met Byron through his busking and he came on board as our lead guitarist! The inspiration for writing and playing music together comes naturally, as it's another way to express our creativity and our emotions and have fun doing it!

3. Tell us about your experience of playing alongside a number of hugely recognised artists such as British India and Joyce Manor.

We had such a great time playing with both of these bands, which we have looked up to long before we started playing ourselves. Playing with British India was such a shock and such a blessing as it was only the third gig we ever played! We were just happy to be there and they were such lovely people! Joyce Manor were another band that we absolutely loved playing with, again such nice people and they absolutely rocked!

4) Your music is certainly something you could have a boogie to or blast on a Sunday drive home from the beach. What are the top 10 songs that are inspiring your sound at the moment?

The Growlers - Going Gets Tough

5. A gig at Transit Bar and playing at Stonefest all this year -What's up next for Sputnik Sweetheart?

After the release of Us Girls, we have a very hectic rest of the year, along with Stonefest we are playing Spilt Milk and a number of other shows before releasing the remainder of our EP!